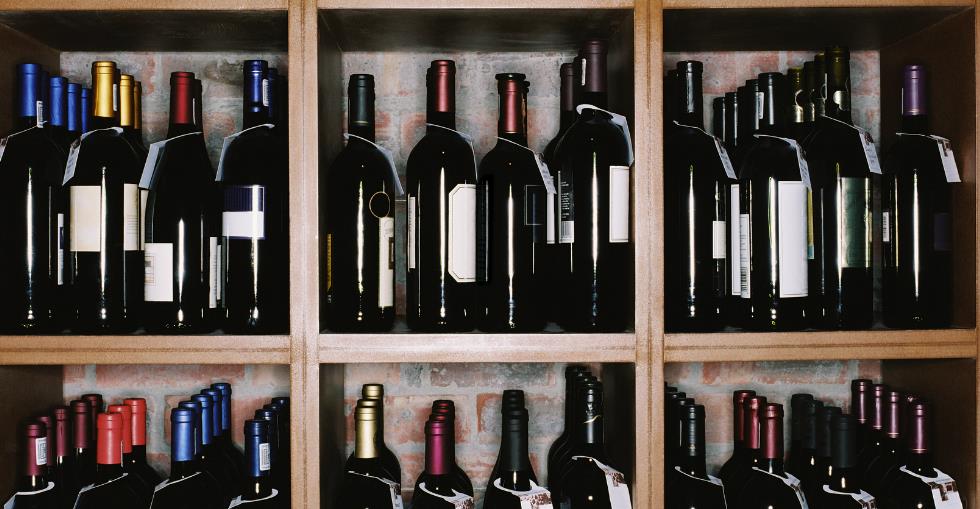 How to buy a liquor store

Money-handling skills and a willingness to work evenings and weekends are the primary requirements for running a liquor store.

You needn't be an expert in beers, wines and spirits, unless you want to become a high-end specialist, in which case specialist knowledge will help you source inventory and advise customers.

As well as being a friendly face in the local community, the thing that will keep your customers returning is sourcing the right inventory. Now this doesn't mean stocking the beer and wine you like to drink; it's about catering for tastes among local residents.

As well as being a friendly face in the local community, the thing that will keep your customers returning is sourcing the right inventory. Now this doesn't mean stocking the beer and wine you like to drink; it's about catering for tastes among local residents.

Don't be afraid to ask customers if there's anything they'd like you to stock in particular. Generally it's a good idea to have a wide range of goods, though you may wish to specialise in wine, beer, whiskeys or whatever you think will suit the local market.

Along with gambling and other vices, alcohol is subject to ever-shifting regulations that vary wildly from state to state, from outright bans in the 500 dry municipalities to the more relaxed approach in liberal California. As well as federal law you need to be au fait with state regulations stipulating serving times and so forth, so you may wish to check the terms of the vendor's licence, or inquire at city hall in the area in question.

Qualifying for a federal licence doesn't automatically qualify you for a state licence as state restrictions are often stricter.

In Utah, for example, you can't buy liquor stores because the state has a monopoly over the wholesaling and retail of alcohol. New Hampshire and Wyoming exercise the same monopoly but just over beer and beverages of a similar strength, while the following states prohibit private enterprise from selling spirits: Alabama, Maine, Michigan, Mississippi, Montana, North Carolina, Ohio, Oregon, Pennsylvania, South Carolina, Vermont, Virginia, Washington and West Virginia.

Some states, such as Pennsylvania, impose price controls.

Closing times vary wildly too, also constrained by state restrictions. At the liberal end of things Indianans can buy liquor until 3am, New Yorkers until 4am and Alaskans until 5am, while Nevadans can buy it 24 hours a day. However, most states allow liquor stores to open until 1am-2am.

You also need to check your own personal eligibility for ownership.

To find out more about the federal laws regulating the wholesaling and retailing of beers, wines and spirits, visit the Alcohol and Tobacco Tax & Trade Bureau, which contains a directory of state sites from which you can download liquor store application forms.

You also need to hire a lawyer to help you decide on your business entity, to militate against problems with liability insurance, which can be expensive, especially in large cities. He or she can also help you meet your obligations not to serve minors.

Researching how much competition there is in the area is obviously something you'd do for any retailer. With liquor stores, it's also worth checking whether there are any local zoning laws in effect limiting the number of liquor stores in the area.

If the competition to a liquor store for sale under consideration looks minimal, and stringent ordinances make the setting up of additional stores unlikely, then this future-proofs you against an intensification of competition in the future. Why not discretely find out about the prospects for a new store, on the pretext that you're considering it?

If you enjoyed this article, sign up for a *free* BusinessesForSale.com account to receive the latest small business advice, features, videos and listings directly to your inbox!

Krystena Griffin writes for all titles in the Dynamis stable including BusinessesForSale.com, FranchiseSales.com and PropertySales.com as well as other industry publications.

The Village Butcher
Meet father and son butchers Terry Snr and Terry Jnr in this week's Be the Boss as we talk challenges, competing with supermarkets and keeping it in the family

The Authentic Pasta Restaurant
We stopped by our favourite lunchtime locals, L’Artigiano, on what happened to be their busiest afternoon since opening.

Brewing up a business: The Tweed Brewing Company
For Beer Week BusinessesForSale.com caught up with the Manchester micro brewers on a mission to reinvent the pint...