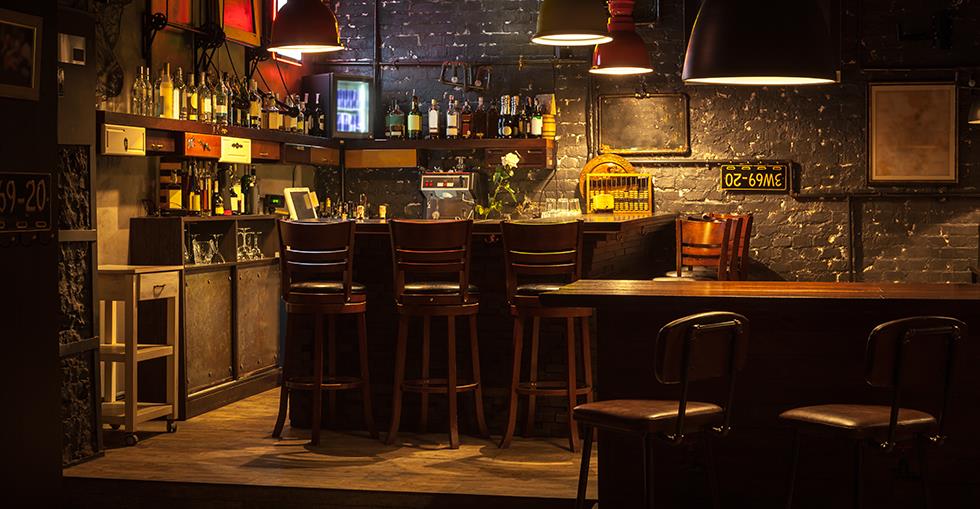 Our look at the market trends in the Canadian bar sector

The bar industry in Canada has had a difficult time of late – with the global recession and fall in disposable incomes, drinking establishments have struggled to stay afloat.

However, as times change and as the economy begins to shake off its hangover, it looks like the bar sector will be ready to party again soon!

And buying a bar is becoming a desirable business option for many Canadians, whether it be a pre-existing business that’s ready to trade or just buying the real estate and srarting their own business.

Change has been a survival tactic in the Canadian bar sector over the past few years – particularly in adapting drinks and food menus to cater to shifting trends and niche customer markets. As the majority of bars in Canada are small, independent businesses, there is a low level of market share concentration.

According to IBISWorld Industry Analyst, Andy Brennan: 'The industry has become more fragmented as drinking establishments cater to a larger range of niche markets.'

These shifting trends have been seen, in part, in fluctuations in the types of alcohol sold. While  was still the favourite alcoholic beverage in Canada at sales of $9.1 billion in 2013, more recent figures have shown that Canadians are now buying less of it.

According to IBISWorld report, the primary difficulties that the sector has faced are social issues. Due to the fall in disposable income combined with stricter pricing regulation (meaning a rise in alcohol prices), more people have been consuming food and alcohol at home, rather than in restaurants, bars or clubs.

Attitudes towards alcohol consumption have also changed in Canada, with an increased awareness of health issues alongside a wariness of drink driving.

According to Ipsos Reid, one of Canada’s leading polling agencies, 58% of Canadians drink at home, 16% at someone else’s home, only 10% in bars and 6% in restaurants.

John Mohler, a vice-president at Ipsos Reid, states that “looking at the data, we see the vast majority of drinking is going on behind closed doors”, putting it down to the fact that “going somewhere has implications… you don’t have to drive.”

Clashes with the restaurant industry over the past 5 years and other entertainment venues vying for customers meant that the supply of establishments serving alcohol has been much higher than the demand.

According to Statistics Canada, bar sales have also fallen as the number of drinking establishments fell to 5,377 in the second quarter of 2015 from 5,973 in the same period in 2010.

Jamie Rilett, vice-president of Ontario Operations at Restaurants Canada puts it down to the rising alcohol prices and the money saving, ‘pre-drinking’ culture:

‘You will see people staying home, or they will pre-drink before going to a dance establishment and go out later’.

President of Toronto-based foodservice consulting firm FsStrategy Inc., Geoff Wilson, believes that certain trends have influenced the decline in bars more than others.

For example, the increasingly blurred line between traditional bars and the trendy bar-come-restaurants that appeal to the younger generations:

‘The millennial generation is still frequenting these types of establishments, but they are looking for a different type of experience, one that is more about the atmosphere, about premium and food, and about the opportunity to within the venue.’

‘Sales are declining in traditional bar operations, and something that has a much more well-rounded experience is now classified as a restaurant as opposed to a bar, and that is becoming more prevalent.

The 'fragmentation' of the industry in attempting to cater to more complex markets has seen new bar concepts spring up. Cocktail lounges, wine bars and pubs are becoming more popular in the industry – the increase in wine and spirits consumption illustrating this.

According to the IBISWorld report, bar and nightclub spending is expected to increase substantially with the improvement in the broader economy. This is also, in part, due to the bar industry allocating a larger focus on live entertainment and food services.

The legal authority of each province controls the liquor licencing within that area. A license is needed by any business or individual who wants to sell alcohol on their premises. The age limit for alcohol consumption or purchase depends on the specific laws individual provinces as there is no federally defined age.

For British Columbia, Nova Scotia, PEI, Saskatchewan, Yukon, New Brunswick, Northwest Territories and Newfoundland and Labrador, the legal age for purchase is 19. However, for Manitoba, Alberta and Quebec, it is 18 years of age.

Similarly, the hours that alcohol may be sold also depend upon the territorial and provincial jurisdiction.

The forecast for the next five years is that industry revenue will begin to flourish again. Fuelled by an increase in disposable income and lower unemployment, it is expected that spending in the sector will increase and Canada's bars will be buzzing once more. However, given the statistics, the key to their success may be innovation and keeping up with trends:

‘Our consumption isn’t changing. What’s driving this is that people are looking for a different type of experience’ says Wilson.

Think you have what it takes to take on the bar industry? Have a look at our bars for sale in Canada and  advice on running one.

Rose Hill is an in-house journalist and writes for all titles in the Dynamis stable including BusinessesForSale.com, FranchiseSales.com and PropertySales.com as well as other industry publications.

How to Run a Bar
The competition in the bar industry is stiff but this advice will help you draw in the customers.

How to Buy a Bar
Advice on valuing a bar, spotting a potential bargain, how to verify sales revenue, checking licensing conditions and more.

How to Sell Your Bar
Decided it’s time for last call on your bar in Canada?